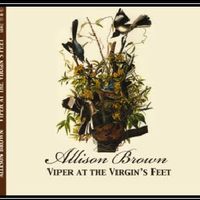 From the recording Viper At The Virgin's Feet

If I Was A Weathergirl was recorded on Protection Island, BC by David Essig in July of 2009.

I'd be home cooking dinner
While he's out there winning races
and while the Budweiser girls
Douse him with champagne
My girlfriends might ask me if I ever get jealous I'd say
"It's a payment on the house and, I can't complain"

If I was a weathergirl I would marry a racecar driver