ALLISON BROWN loves to sing a great song.  She brings her distinctly tuneful, sweet and powerful voice to her endless collection of hand-picked roots music repertoire alongside crafted original songs.  Her vocal elasticity stretches three octaves; she delivers melody with conviction and has a knack for creating perfect harmony spontaneously with other singers.   She provides the framework for her songs with steady, delicate guitar in her signature rhythmic finger-style.  Allison brings her truest personality to the stage in a refreshing conversation with the audience.

Allison's music continues to evolve after more than two decades of performance history.  Allison's musical rambles have taken her across Canada on several occasions; playing music from atop hay-wagons to festival stages, concert halls to living rooms, campfires to stone amphitheaters, churches and record stores, coffeehouses and honky-tonk saloons to aboard moving passenger rail cars. She has performed road tours up to three months long and has released three full-length studio recordings, live recordings and several singles.

Allison performs solo with guitar and voice; but is often joined by her brave mandolin accompanist, Dan Henshall.  Dan is also part of Allison's backing band, "The Assembly Line" which includes upright bass, sometimes fiddle or even saxophone.  She often teams up with musical friends for a variety of unique collaborations.

Along with adventures in live performance, Allison is a long-time contributor to campus/community radio.  She hosted programs for more than 15 years on CHRW 94.9fm in London and CJAM 99.1fm in Windsor/Detroit. She was the General Manager of  the Windsor Classic Chorale, a 35-voice volunteer choir and worked as a production assistant for the Bach Music Festival of Canada.  Allison works as a camp assistant at Old School Bluegrass Camp and as an administrative assistant for The Slocan Ramblers.  Allison hosts workshops on touring, songwriting and music administration.  She also helps other musicians and arts organizations with grant writing, marketing and administrative services, writes articles, is a trusted house and pet sitter among many eclectic experiences.  Based in Essex County, Ontario, Allison is ready for anything and embraces opportunities to escape her comfort zone. 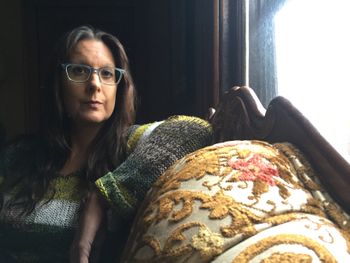 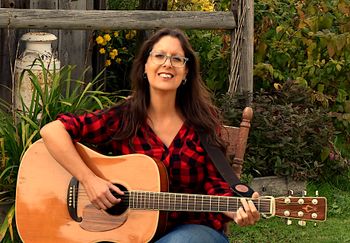 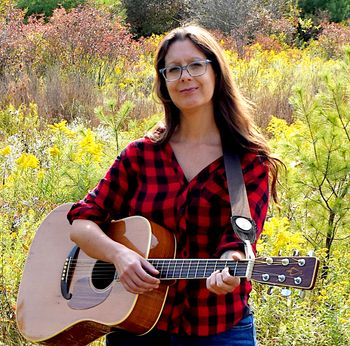 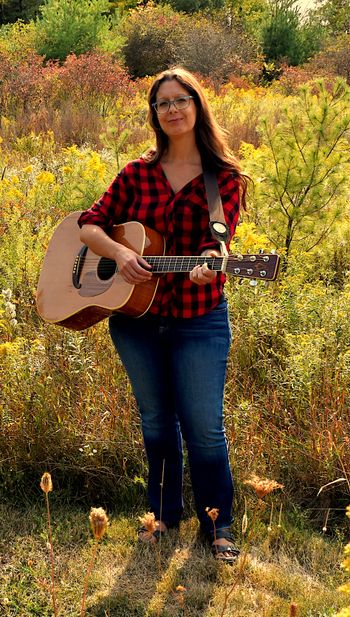 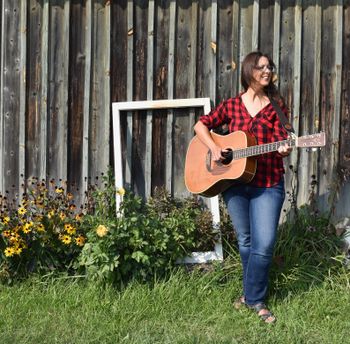 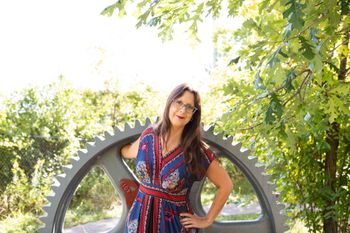 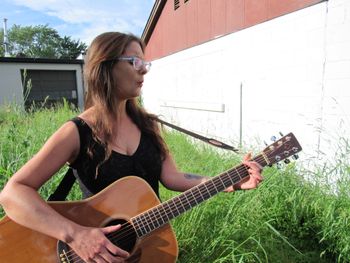 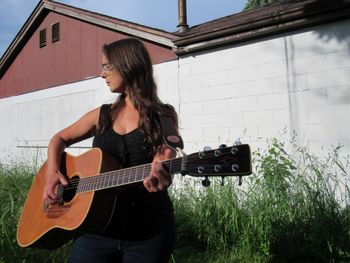 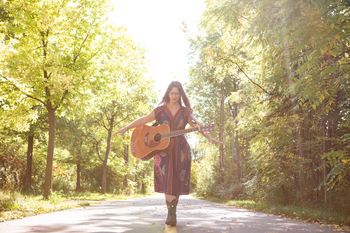 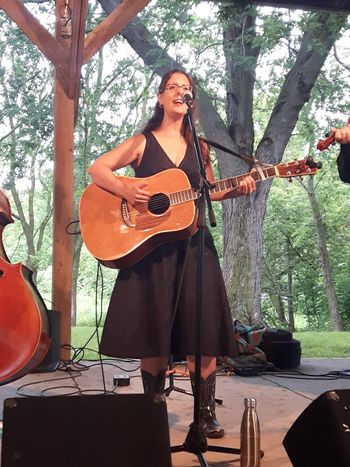 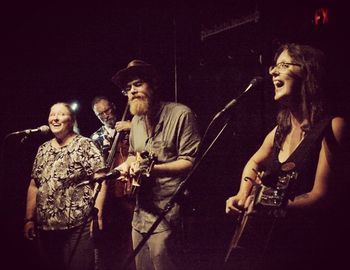 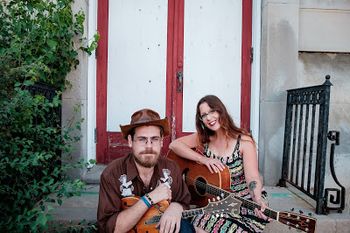